EMERGENCY ALERT SEE ALL COVID-19 UPDATES AND CANCELATIONS Read On...

Create an Account - Increase your productivity, customize your experience, and engage in information you care about.

The police department has six full time detectives assigned to investigate incidents occurring in the City of Bridgeton. These investigations include but are not limited to:

Three full time detectives are assigned to this unit which is tasked with photographing and processing crime scenes. They work closely with patrol officers and investigators in locating and seizing forensic evidence. 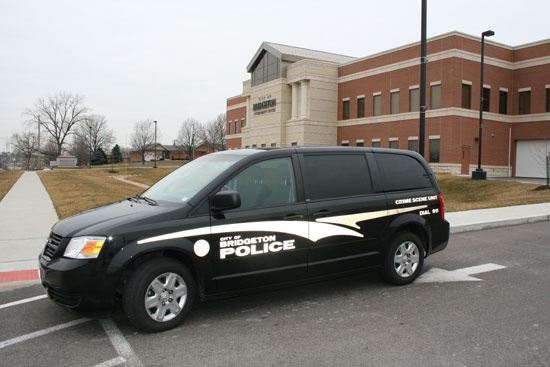 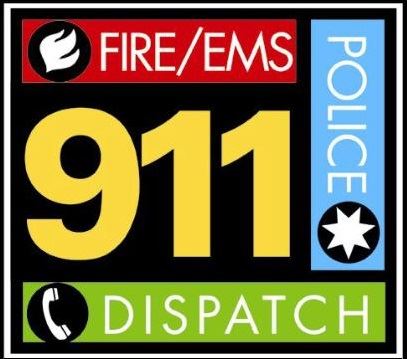 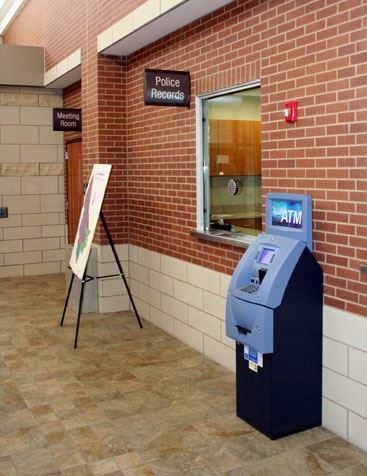